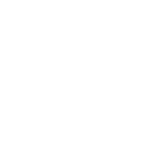 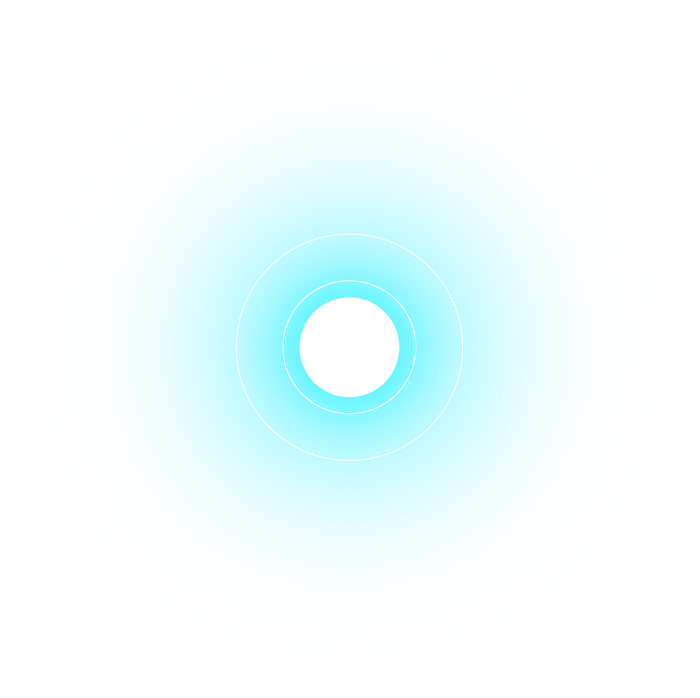 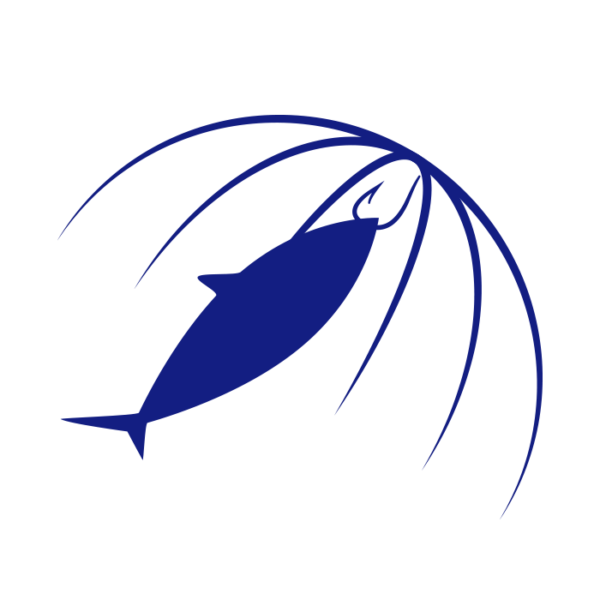 The goal of paradep is to develop an innovative depredation mitigation device for pelagic longline fisheries.

The PARADEP project is an unique collaboration between scientists and fishermen. It involves two French labs, whose research focuses on fisheries science (IRD MARBEC) and marine predator ecology (CEBC CNRS), and a pelagic longline fishing company (ENEZ DU). It is funded by the European Funds for Maritime Affairs and Fisheries (FEAMP), for an overall budget of 750,000€. The project will run for 30 months (July 2018-December 2020) and is managed by Pascal BACH (IRD MARBEC) and Njaratiana RABEARISOA (IRD MARBEC).

Depredation in marine ecosystems is defined as the damage or removal of fish or bait from fishing gear by predators. 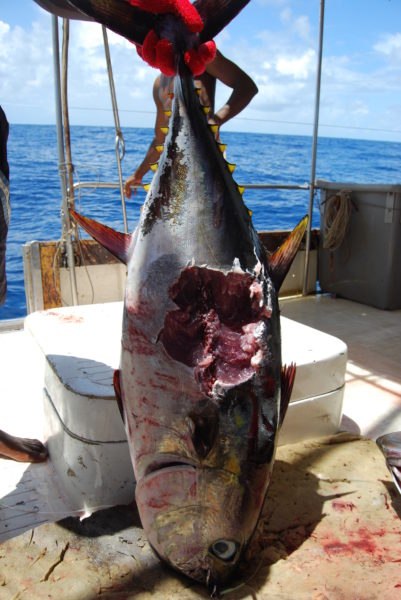 The aim of this device is to physically protect the fish as soon as it is hooked. It allows a sustainable exploitation of marine resources, while preserving protected species from interactions with human activities.